DISCOVERING CIRCEO WITH CIRCEO BE WILD 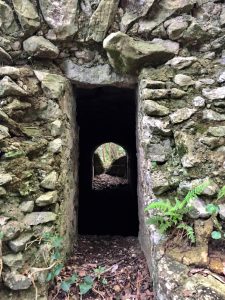 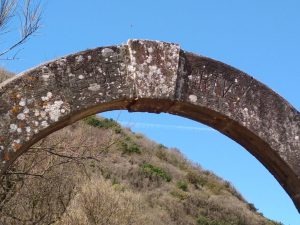 Circeo is without doubt  known as a seaside destination made for  total relaxation, but increasingly for those who choose to spend a few relaxing days by the sea there is a desire to discover more of the local environment. In response to this need; “Circeo Be Wild” was created and offers an all year round opportunity (even for beginners) to explore the winding paths of the promontory and forest, either by foot or by ultra-modern e-bikes.

One of these routes known as The “Archaeologist’s Trekking”  is a 3 hour intermediate route suitable for families with children above the age of 8, and takes you from the historic centre of San Felice Circeo to Torre Paola and passes through key archaeological sites in the area. On the Promontory you will find Roman baths, villas and cisterns which, although hidden by the vegetation, reveal the ancient history of Circeo. 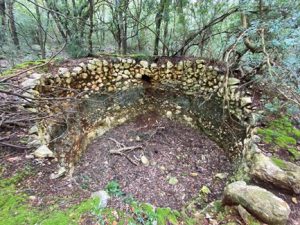 If you are interested in taking part in these guided excursions, the Maga Circe Hotel is a perfect starting point for your adventure!

digitallogin
On your marks…Get set…Go!
October: Explore and discover our treasures on a 3-day trip